Any landlord who has been around for a while collects war stories. We all have had tenants who from time to time in a pathetic attempt to explain why they have not ponied up, fabricate excuses that the “Imagineers” at Walt Disney would envy. In speaking with my wife yesterday about which of my collection of lame excuses I should write about, she said, “Ricky, you’ve got to tell the story of Michael the limo driver!”

“Eureka, I exclaimed! Yes, among all I have collected over the years, this one stands out in the annals of pure chutzpah and absurdity.”

The story begins about twenty-five years ago when a partner and I owned a condo in South Jersey. For those of you who do not know me, my family and I lived in Nj for over 40 years and emigrated to Austin about a year and a half ago. But, I diverge. I was an inexperienced and naive (i.e. too trusting) young man who told my partner “Since you live down here, why don’t you collect the rent and do the books?” He agreed and I lived for months in blissful ignorance until one fine morning the sheriff showed up at my door with a foreclosure notice for that property. Mind you, to this point I had nothing at all from my partner, Phil.

The phone call went something like this. “Good morning, Phil. How are you this glorious morning? Is there any little thing you wish to discuss with me concerning our condo?” Dead silence. I continued. “I must ask you why the sheriff just showed up at my door with a foreclosure notice.”

“Well, Rick, to tell you the truth (what a refreshing concept), our tenant Michael has constantly bounced checks on us which causes our mortgage checks to bounce as well.”

“Did you tell him that he had to pay with cash?”

“Sometimes yes and sometimes no.”I felt like I was trying to perform a root canal and the tooth simply did not want to come out.

“He is always late if he pays at all” To compound the problem, Phil was having his own financial difficulties and was using the cash the tenant actually did pay for his personal expenses. Need less to say, I took over the books and worked out a forbearance with our lender to get current, which we did.

Anyway, one day I was sitting with Phil in his home going over the unpleasant matter of how much he would have to pay the partnership to avoid a lawsuit when our tenant showed up. Michael owned a limo company, or at least claimed to own one, and liked to drop names of all the celebrities he had as clients and how he had become fast friends with Randall Cunningham, the quarterback for the Philadelphia Eagles at that time. Michael was the picture of sartorial splendor. He wore custom-made suits with monogram shirts and had his fingers manicured regularly. He was, by all accounts the very epitome of success. This begs the question concerning his poor rental payment history. He sauntered in and greeted us cordially. Once again, he dropped names like raindrops and bragged of his success in business. I had the unmitigated gall to ask him why he could not find time in his busy schedule to pay the rent on time or to pay at all. He looked at me incredulously, as if to say “Who is this peasant who dares to question me?” and with a furrowed brow and with impatience said, “It’s not in the budget” Perhaps he was waiting for an apology from me.

He went to tell us with much fanfare that he would be moving shortly to Las Vegas to open a business with Randal Cunningham. He did so (gratefully) and I found a lovely young couple from the nearby Army base to rent the condo who paid the rent on time each month. What a concept!.

Some six months later my phone rang and who would be calling me? You guessed it… Michael. He explained that the business with Randall did not work out as expected and he actually asked me if he could have the apartment back. I looked at the phone as if to say “He is either massively stupid or has an incredible nerve!”

“Actually, Michael,” I replied. “We have it rented to a nice couple and honestly, Michael, I would rather burn it to the ground rather than rent it to you again.”

He could not understand why I would say that. I hung up the phone never (gratefully) to hear from him again. 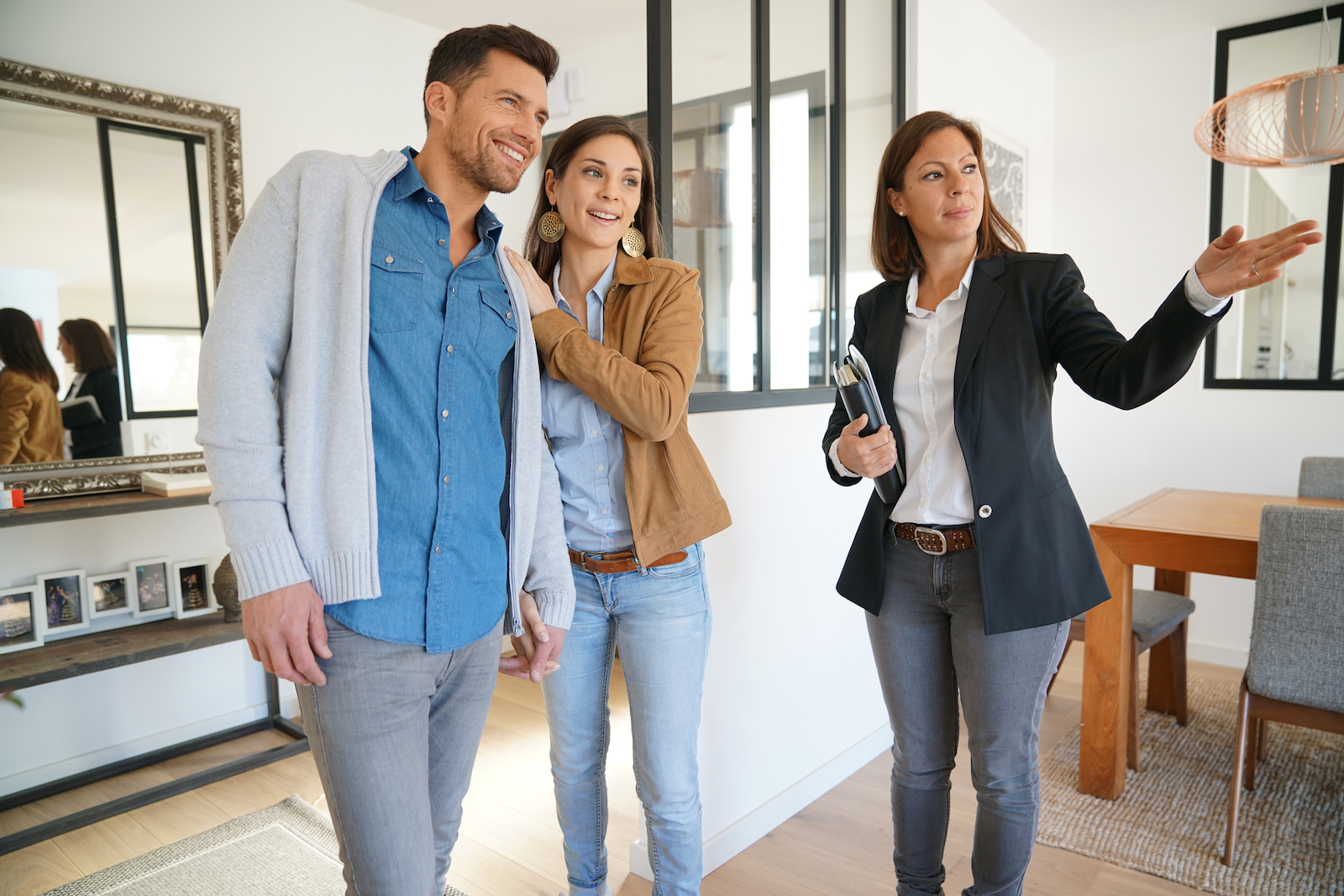 May 15, 2022
What Is An Exclusive Agency Listing?: Types of Real Estate Listings 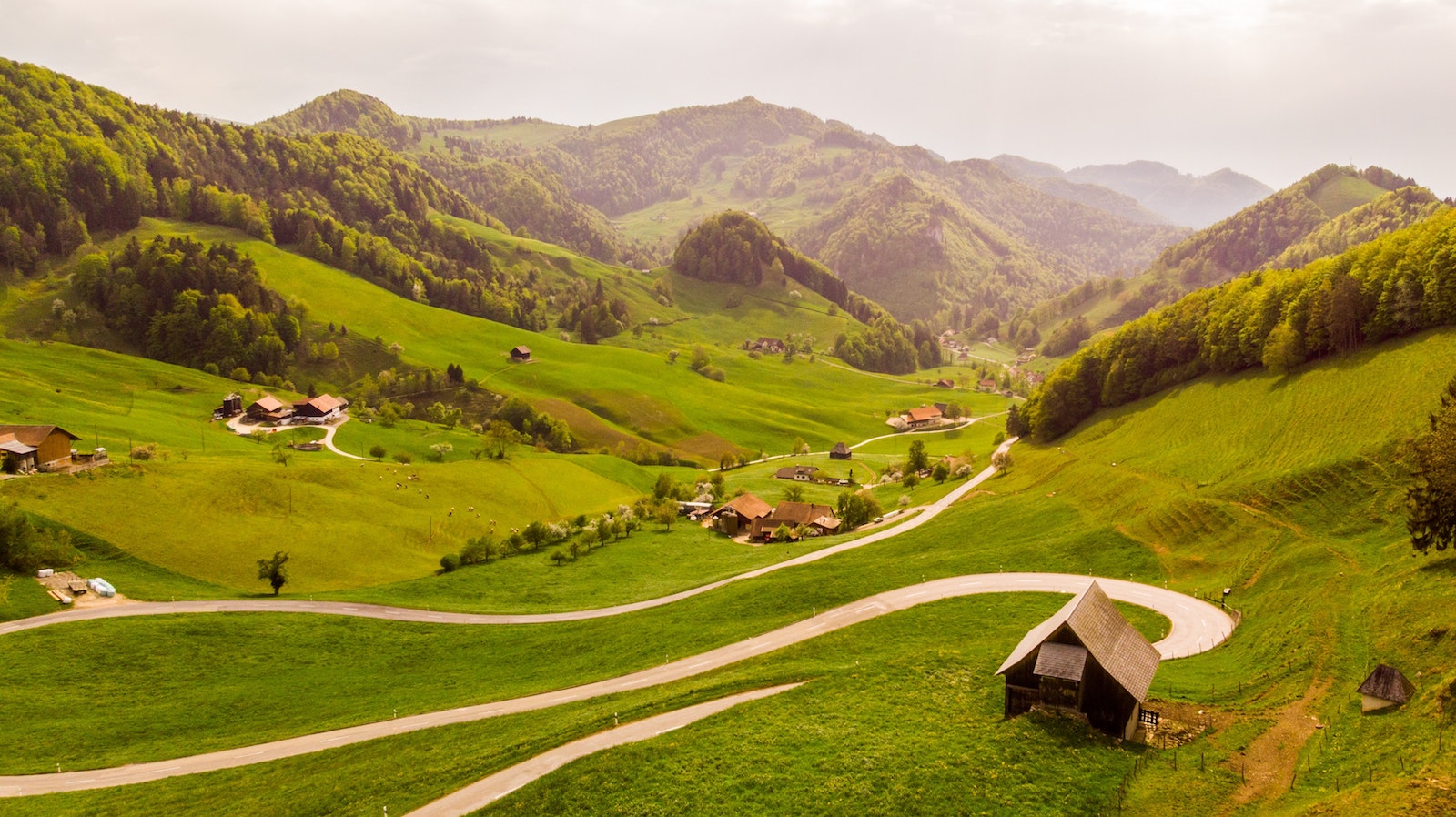 May 14, 2022
Things You Need To Know Before Investing In Land: How To Make The Most Of Your Money 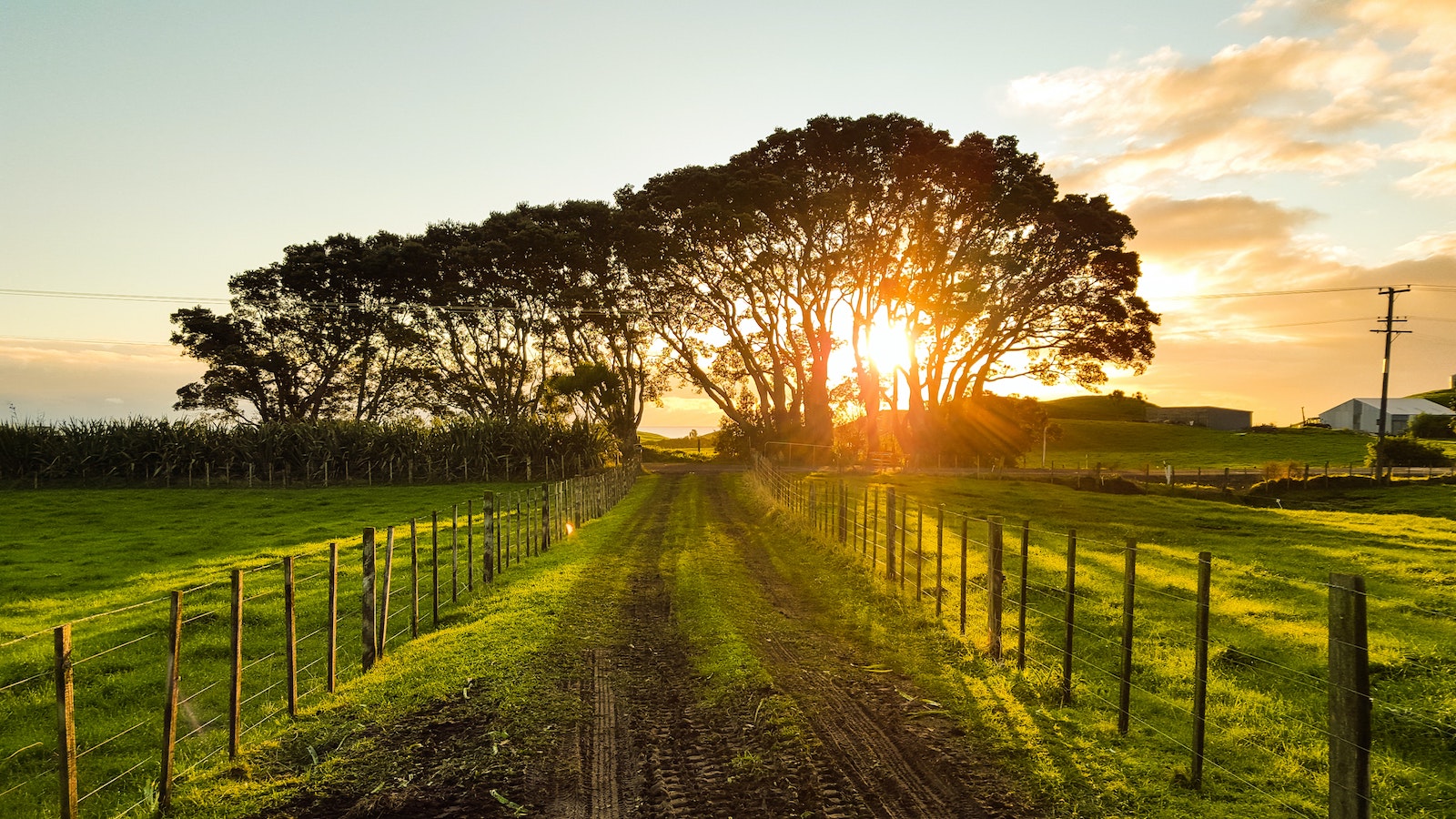 May 13, 2022
What Are Alternative Property Investments?: How To Invest The Right Way 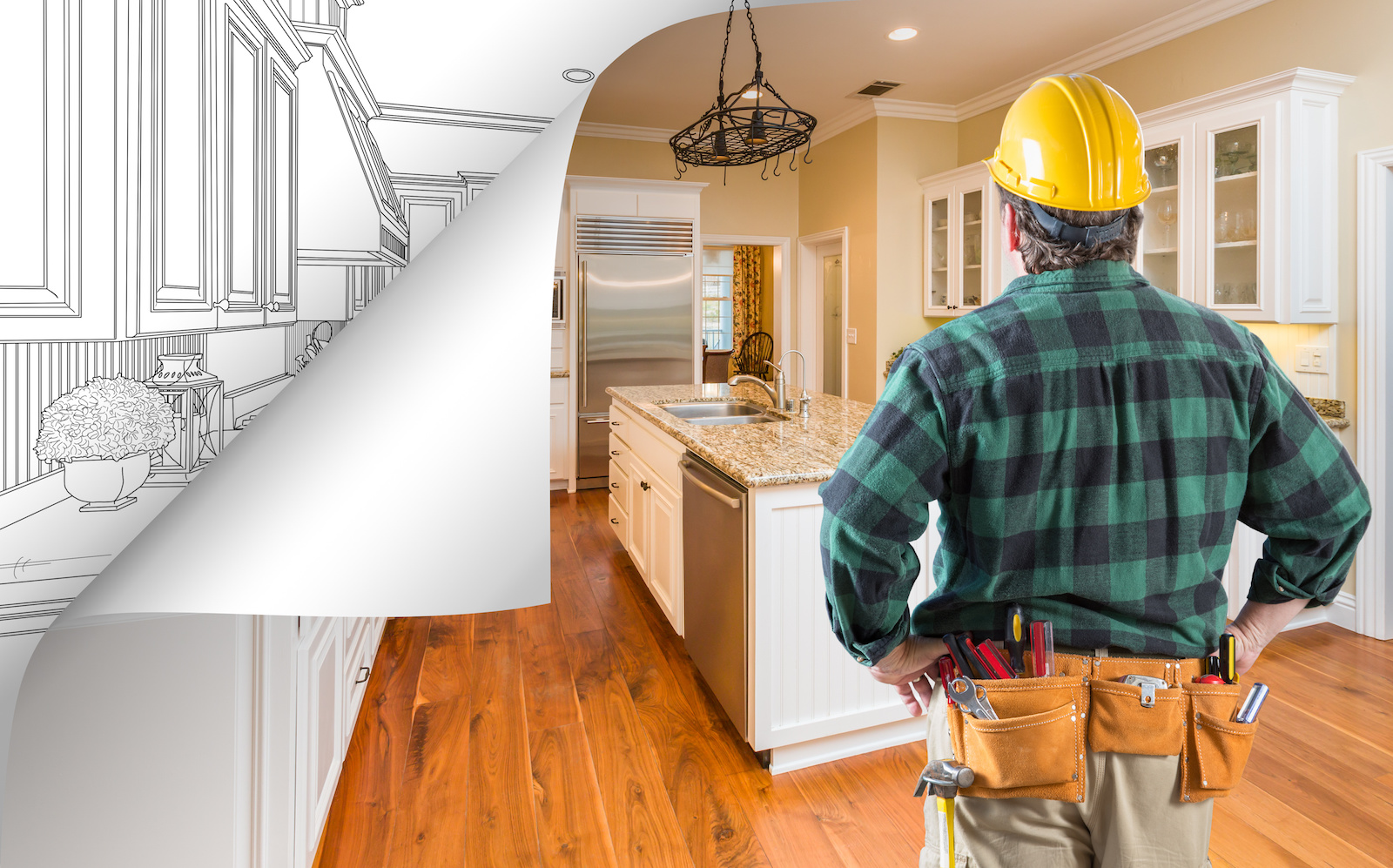 May 12, 2022
Want To Flip Houses For Sale?: Here’s What You Need To Know Before Diving Into This Type Of Real Estate